Bring on the puppy photo sessions!  I finally broke down and did it…  We have a puppy in the house.  I’ve never had a dog so I’m learning a lot!  He may be little but he’s claiming a big spot in our hearts.  He’s doing a fine job at keeping all five of us on our toes.  He’s such a sweetie, and usually pretty good and of course, active.  We got Tucker when he was nine weeks old and now he’s twelve weeks old.  So who wants to stick around and see more of him here?!?  Oh and feel free to share your dog tips with me in the comments below.  I still can’t believe I’m even saying that! 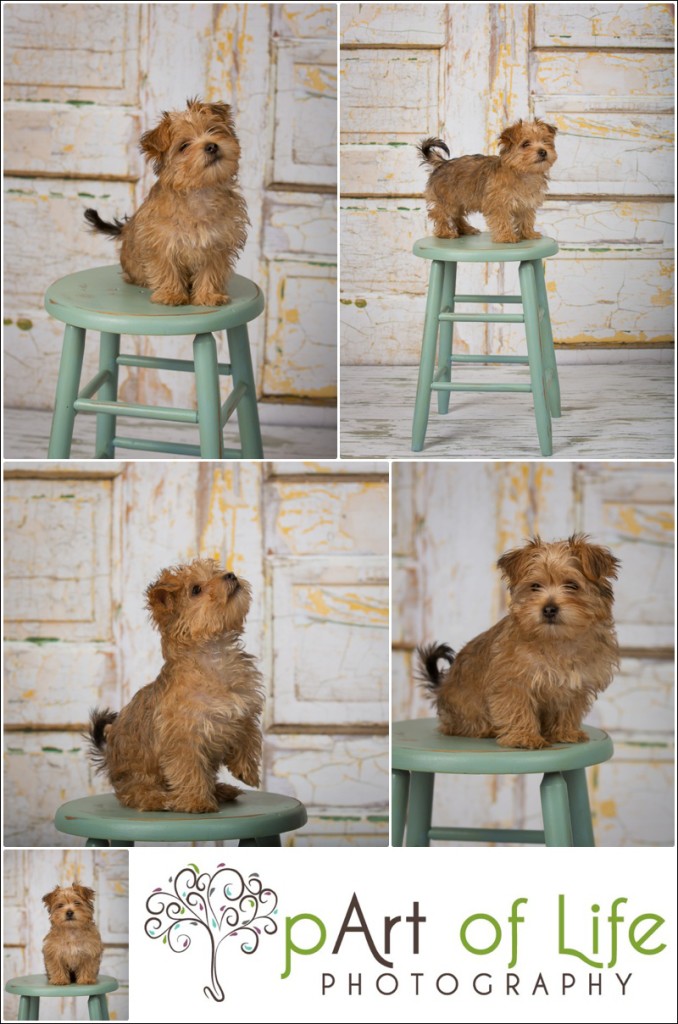 A little girl and her puppy.  Awwww! 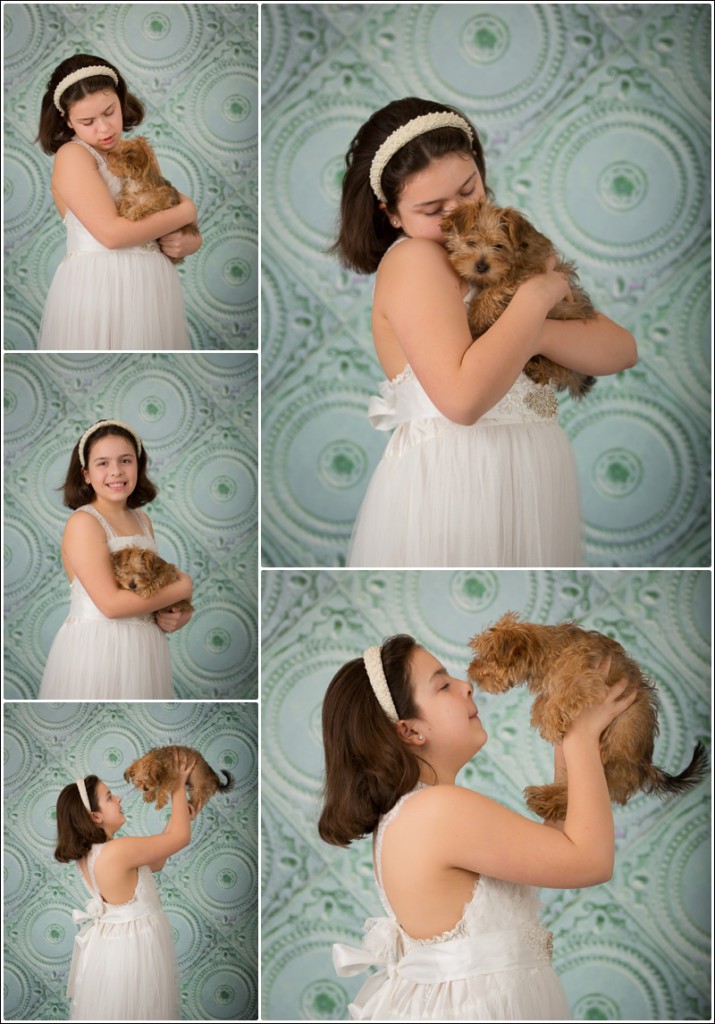 Tucker is a boy so forgive the tutu.  My studio is a little short on boy puppy props.  Probably not for long though.  Shhh!  Maybe he could earn his keep by renting himself out as a photo prop in more sessions. 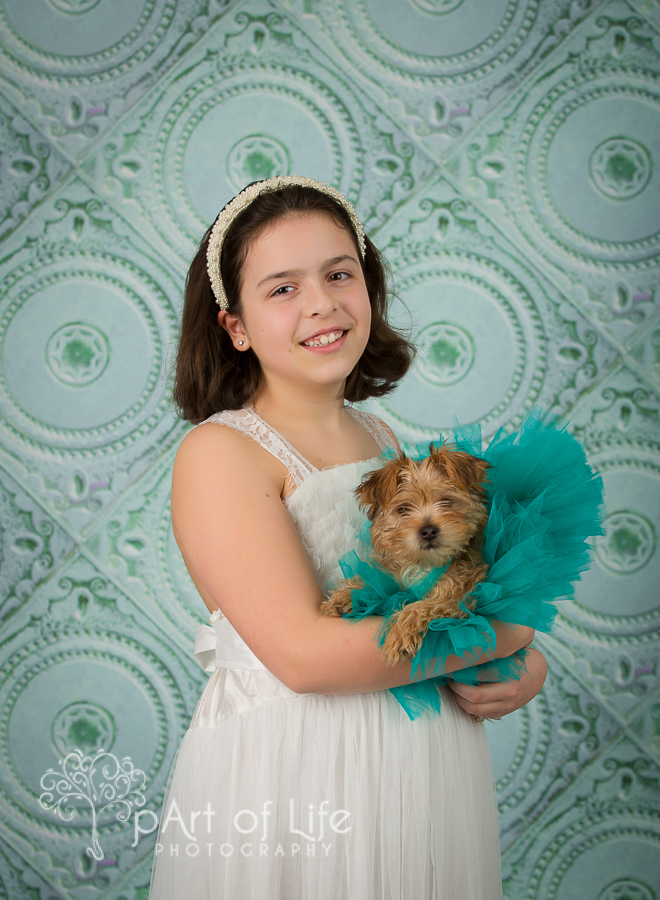 Tucker the wonder dog!  I’m not sure what his super powers are yet though.   In Jimmy Fallon spirit he does has his own hashtag though. #tuckerthewonderdog 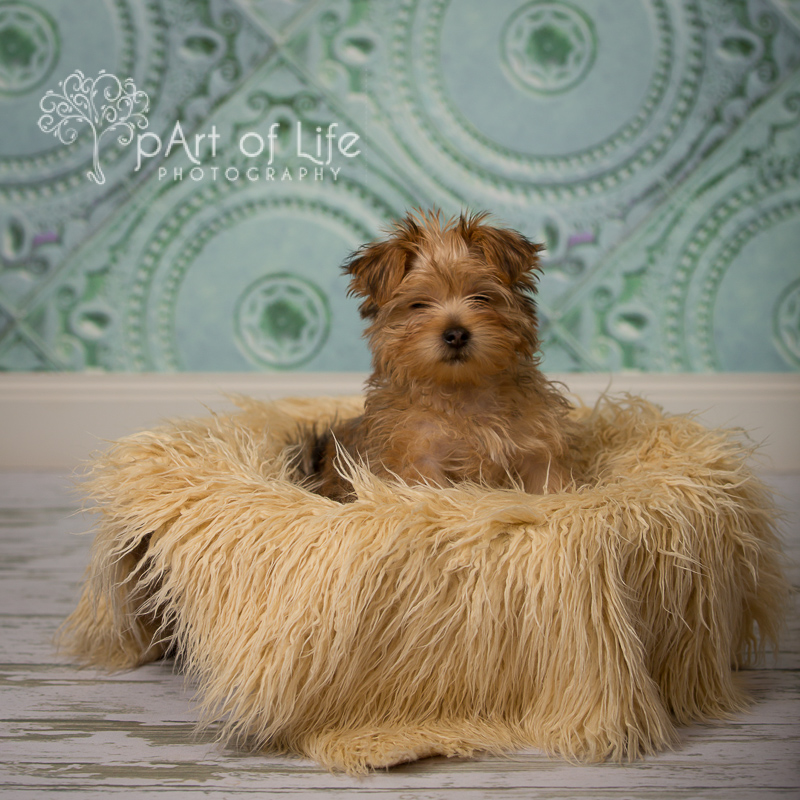 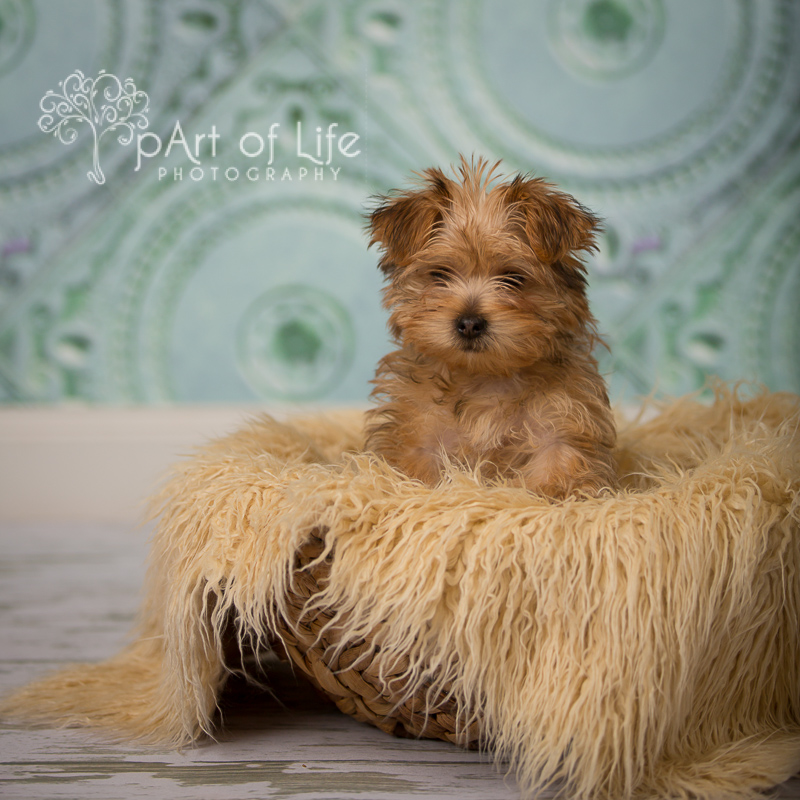